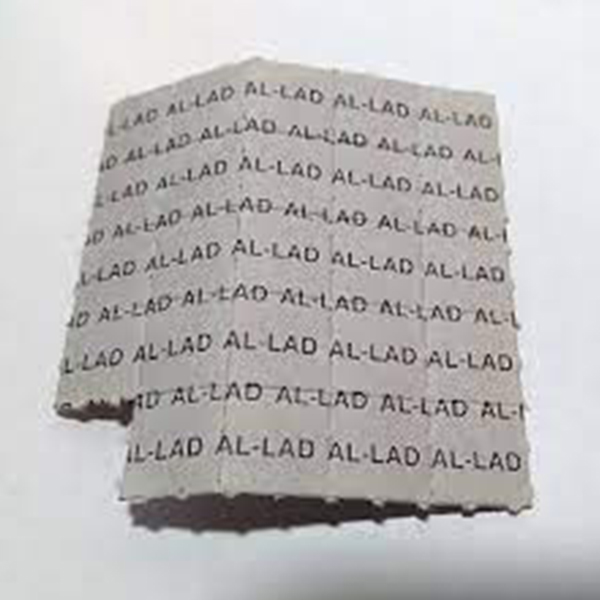 The Minimum order is 15 blotters.

AL-LAD blotters for Sale Online. What Is AL-LAD?

6-allyl-6-nor-LSD, more commonly known as AL-LAD, is a psychedelic drug with similar properties to LSD (lysergic acid diethylamide). It was first synthesized in 1976 and has become a popular drug in the ‘research chemicals’ and ‘new psychoactive substances’ market. AL-LAD produces a psychoactive “trip” very comparable to an LSD trip.

AL-LAD started being used recreationally in Ireland and the UK. It was featured in the 1997 book TIHKAL (Tryptamines I Have Known And Loved) by Alexander Shulgin. Consequently, the drug’s popularity has spread internationally. Now, people all around the world are experimenting with the drug, including the United States.

AL-LAD’s legal status is a bit ambiguous. It is not scheduled as a controlled substance at the federal level in the U.S. However, it can be considered an analogue of LSD — meaning that sales or possession with intent for human consumption may result in prosecution under the Federal Analogue Act. 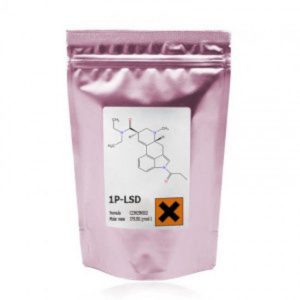 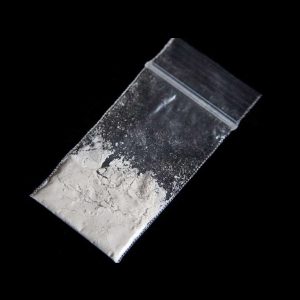 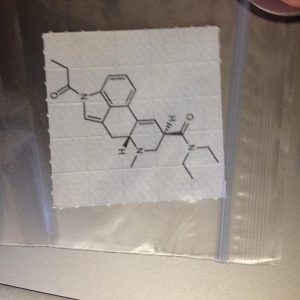 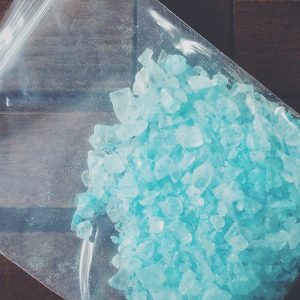